Siren Comms_ Stand Out Results for Made by Dyslexia, for Innovision

Working in PR means you often have access to inspiring people and organisations, but despite the wow-fatigue, sometimes there is a truly special moment that makes you pinch yourself.

For the last couple of months we’ve been supporting our friends at live event and experience agency Innovision on the world’s first Global Dyslexia Summit hosted by charity Made By Dyslexia.

The Summit brought together high profile dyslexics including Sir Richard Branson, Kelly Hoppen MBE, Chris Robshaw and the Rt Hon Matt Hancock MP to call for a change in how dyslexia is understood and supported. 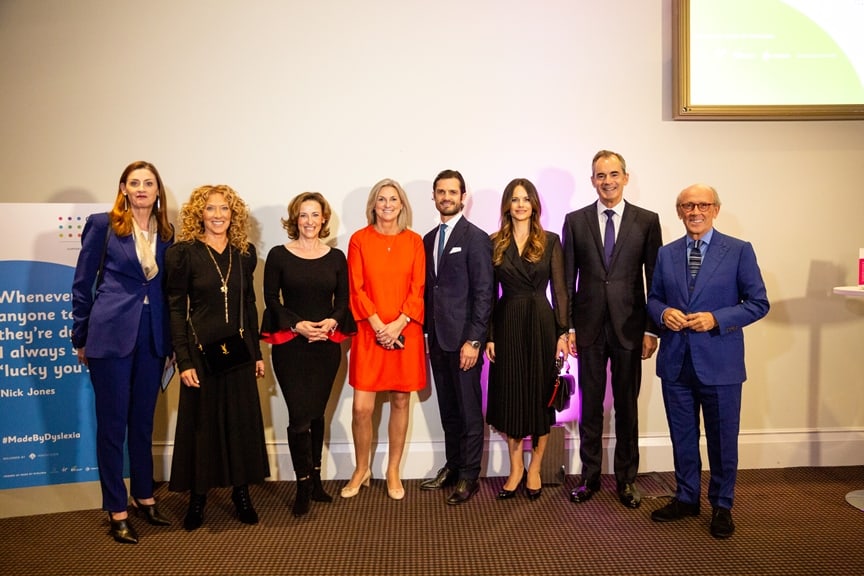 Designed to deliver a powerful showcase of the strengths of dyslexic individuals and their incredible contributions to successful organisations and teams, the Summit content really packed a punch.

We learnt how successful dyslexics have harnessed their dyslexia to visualise creative innovation, to keep things simple, to find confidence through excelling on the sports field, to tell stories in new ways, to break codes and even convince those around them to reduce a reliance on email (amen to that). And of course a huge amount more.

Our PR support for the Summit began with a bang seeing Made By Dyslexia founder and CEO Kate Griggs broadcast into the morning routine of the nation with an appearance on BBC Breakfast. Achieving broadcast business news coverage ensured that thinking differently about dyslexia was a theme for media interviews throughout the day.

We were thrilled to land coverage across multiple radio stations and TV news outlets – more than 250 mentions to be precise, and detailed pieces in titles such as the Evening Standard.

The incredible Made By Dyslexia team secured commitment from Microsoft to be the first global business to take the #MadeByDyslexia pledge to ensure that their people with dyslexia can realise their brilliant potential.

Yet further additional weight was added to the story of the Summit by the unveiling of a Value of Dyslexia report conducted by EY. The first report is its kind to be developed by a team of dyslexic people, findings outlined how the talents of dyslexics can overcome future skills gaps challenges facing business productivity and economic success.

We hope you feel as impressed and inspired as we are by this phenomenal charity – take a look at some of their powerful videos here.

If you want to know about our work for charities and major events, please get in touch and don’t forget to commit to the #MadeByDyslexia pledge on social media and share your support for diversity of thought. 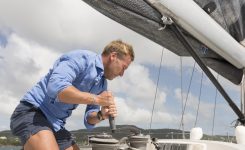 Social Media - So What? 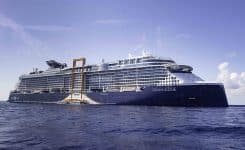 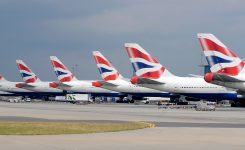