Made By Dyslexia brings awareness training films to classrooms_

Siren Communications worked on an exciting campaign with global charity, Made By Dyslexia, to increase awareness around dyslexia with five short films. Starring some of the biggest names in Hollywood; Keira Knightly, OBE and Orlando Bloom, these awareness training films were designed to help teachers, educators, and parents to understand the condition and gain essential knowledge on how to recognise and support it; therefore creating a dyslexia-inclusive classroom.
.

Microsoft is a firm supporter of the initiative, using the films to create a free online training resource about dyslexia on its popular Microsoft Educator Community – available to teachers and parents globally. This was announced at the education trade show, BETT, on Friday 25 January.
.

Siren secured two live interviews on Sky News with Kate Griggs, founder and chief executive of Made By Dyslexia, and UK space scientist, Maggie Aderin-Pocock MBE. They were featured on Tom MacLeod’s ‘Lunchtime Live’ at 11.30am and ‘The Kay Burley Show’ in the afternoon.  It was a great platform to shout about the charity’s work, where they discussed the purpose of the videos and how Made By Dyslexia is helping the world to properly understand and support dyslexia.
.

This meaty coverage was nicely complemented by a half page editorial in Primary Times, a magazine read by parents, teachers, and pupils nationwide. 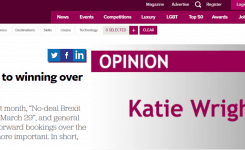 Authentic adverts are key to winning over con... 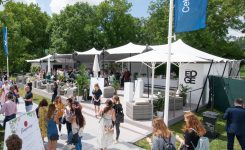 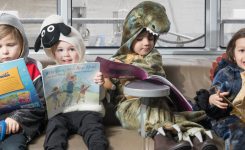 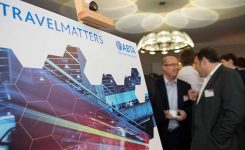 A Crisis of Trust at the ABTA Travel Matters ...